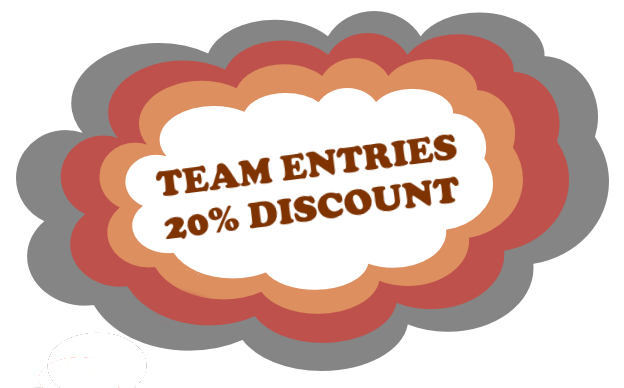 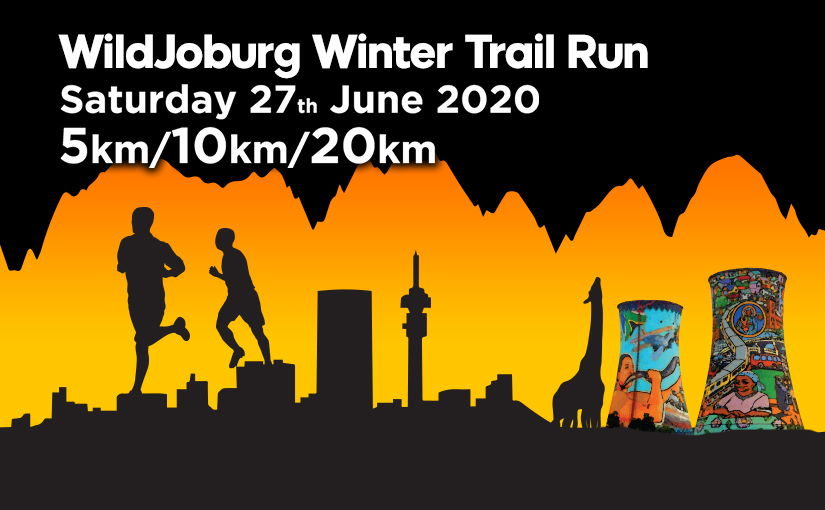 The Early Bird catches the worm, as the old saying goes, or rather the Early-Entering Trailrunner has more money left over for boerewors rolls & beer! As is our WildJoburg tradition, WildJoburg Winter Trail 2020 has an innovative tiered pricing system with aggressively discounted Early Bird Specials for those trail junkies who have some control over their race diaries.

Registration will be open from 06h00 @ Thaba Trails. 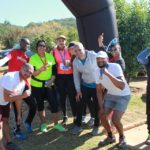 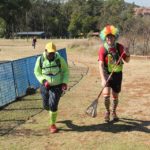 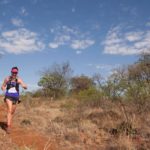 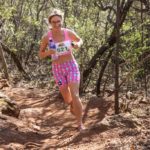 With this support we will not require runners on any of the routes to carry any compulsory kit or equipment but will rather expect you to be responsible and to self-guide. Thirsty runners should carry at least 1.5 litres of their own water – do NOT underestimate these trails, especially if it’s looking like being a warm day! Similarly carry food and energy support to suit your own taste / preference. And if it looks like rain, make sure you have some kind of protection – it would be terribly embarrassing to have to be treated for exposure and hypothermia in the middle of Joburg! (although emergency medical professionals will be on hand just in case…). Lastly, don’t forget the sunscreen, and a cap for that horrible hole in the ozone layer.
It goes without saying that everyone is expected to run with a phone with the Race Organiser / Emergency numbers, which will be provided at Race Briefing before each race. 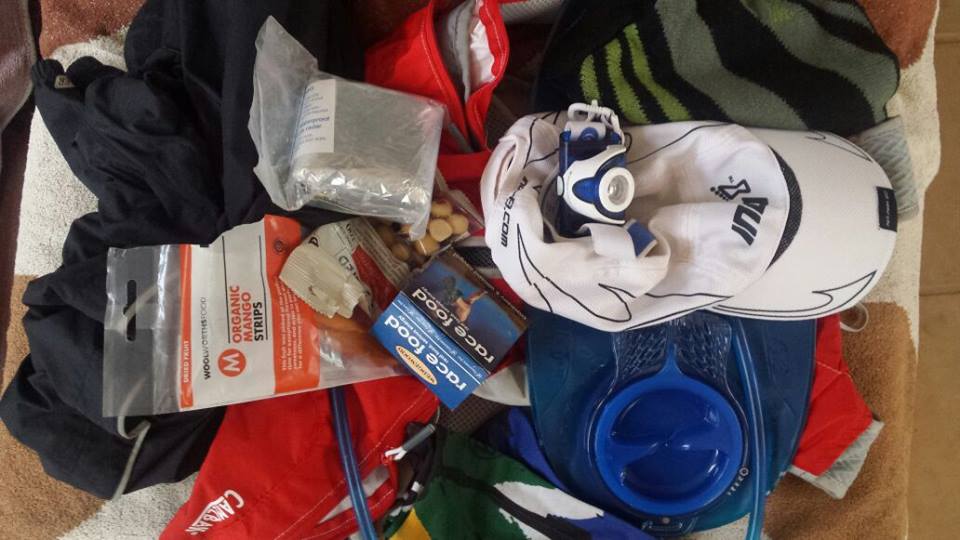